Marc Anthony and Doing What You Love

It took a lot of hours on the various equipment on the gym to come to a realization: I finally figured out what I want to do. At first, I was afraid because the only thing scarier than not knowing what you want to do with your life is knowing. Because once you know, you have to go and do it, right?

I've had a lifelong affair with music that started when I was very young. My parents had bought me a little turntable and I would put on the Dumbo soundtrack (and cry) and the Peter Pan soundtrack. When I was old enough, they let me use their turntable, on which I would play their records: The Beach Boys; Billy Joel; The Beatles; the Star Wars Soundtrack; Stevie Wonder, Earth, Wind & Fire. The words were usually printed on the inside of the jacket so I would sit there for hours and learn all the words. In fact, this year's Grammys where Stevie Wonder sang an Earth, Wind & Fire song had me ugly crying. Anyhooooo...that's not the point. The point is my love of music and my love of photography should naturally dovetail. And so they are. And so they shall be.

Below are pics from the Marc Anthony concert at the Webster Bank Arena on February 14, 2016. He was gesturing and smiling to someone standing behind me. I didn't take a moment to see who it was because I didn't want to miss taking any pics. Turns out it was the adorable five year old he pulled up on stage. The crowd went crazy! 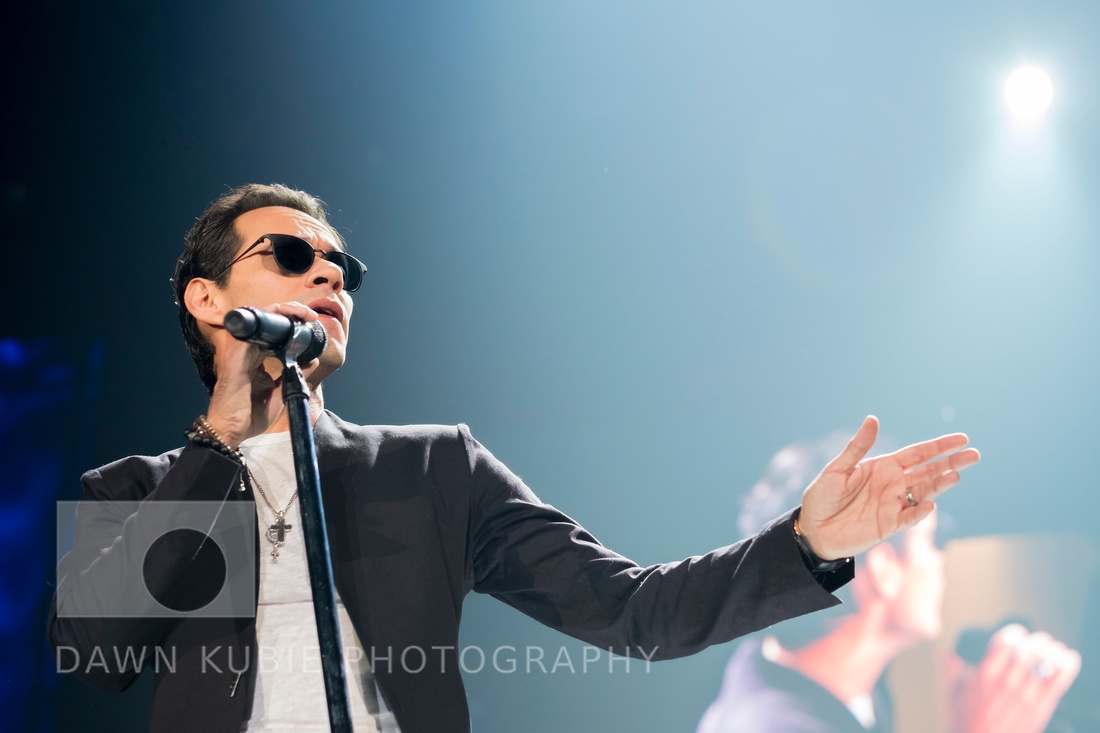 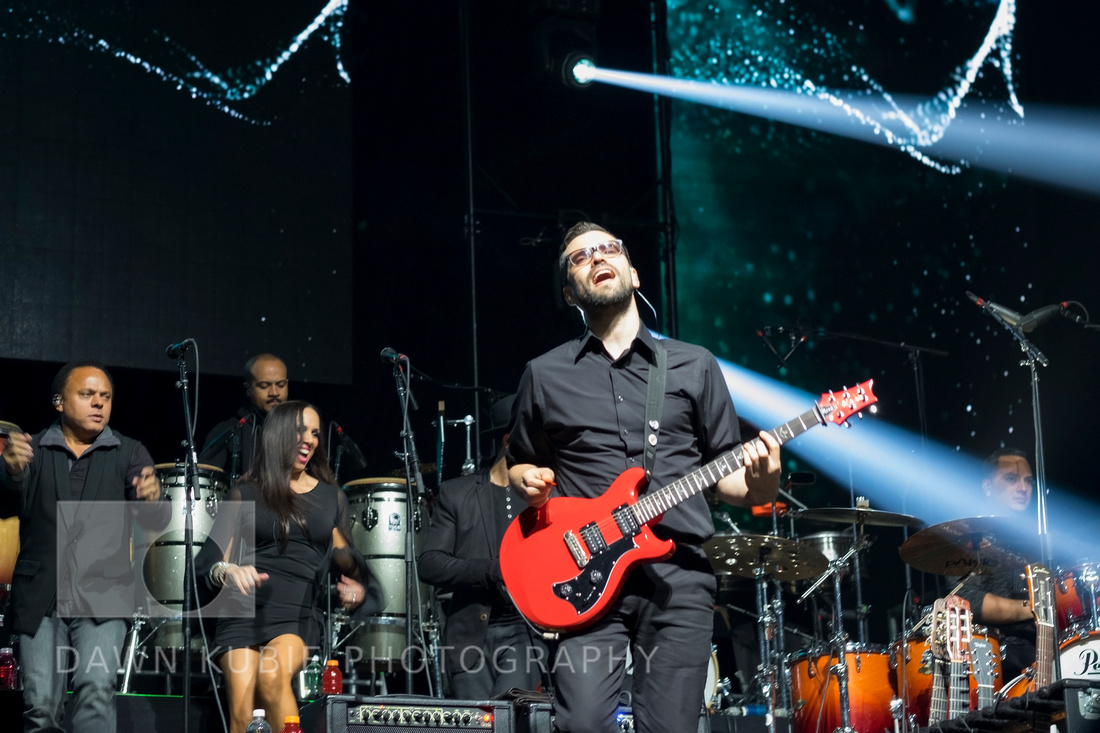 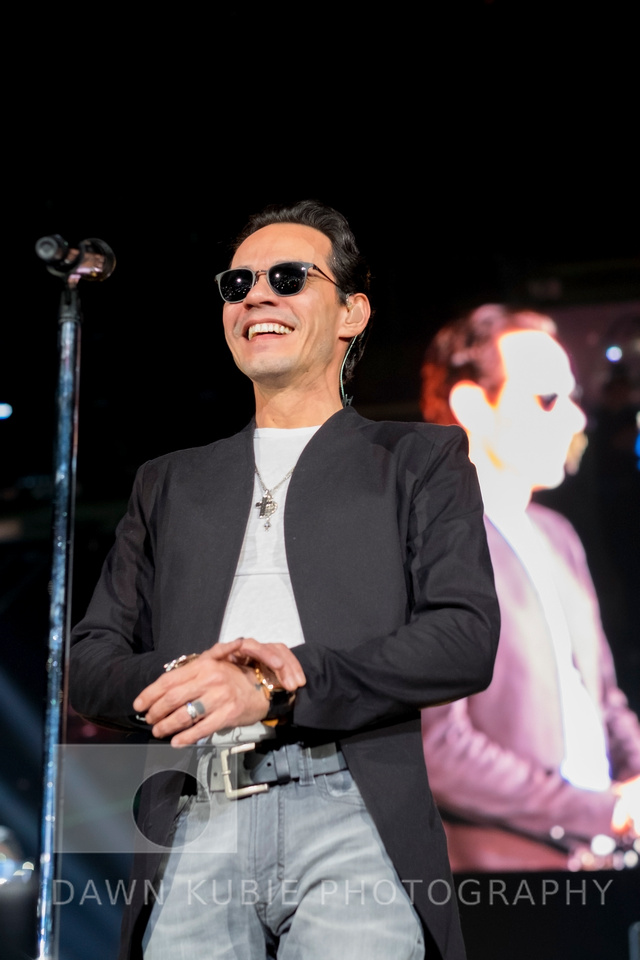 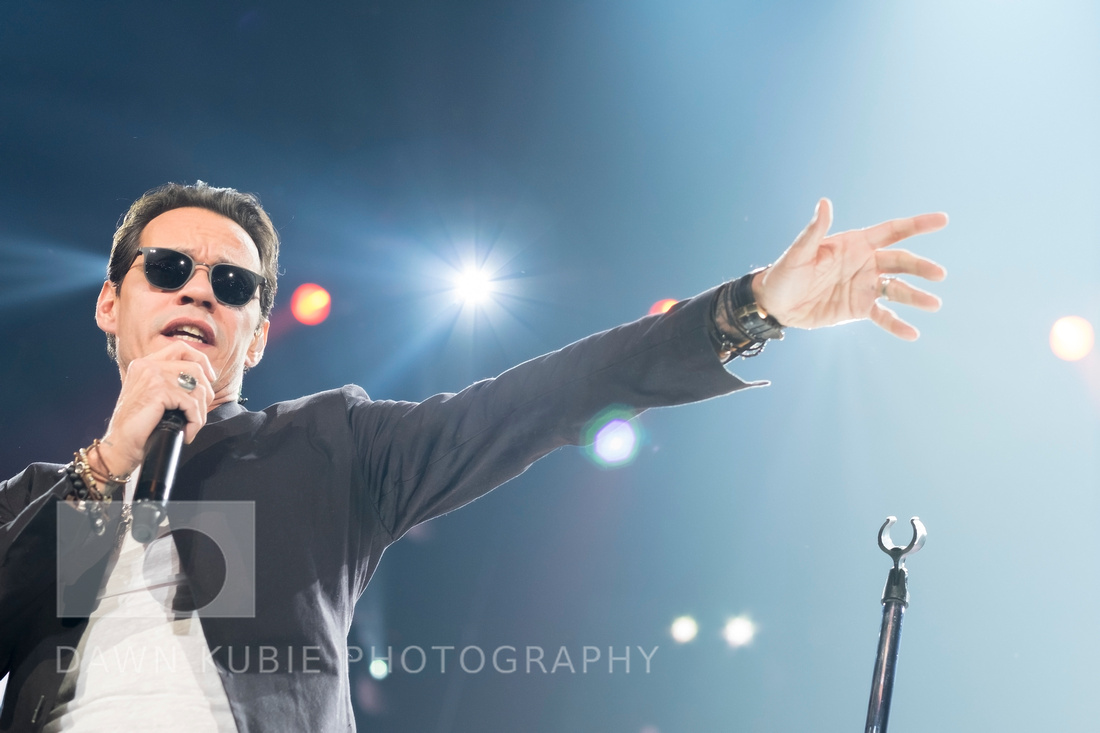 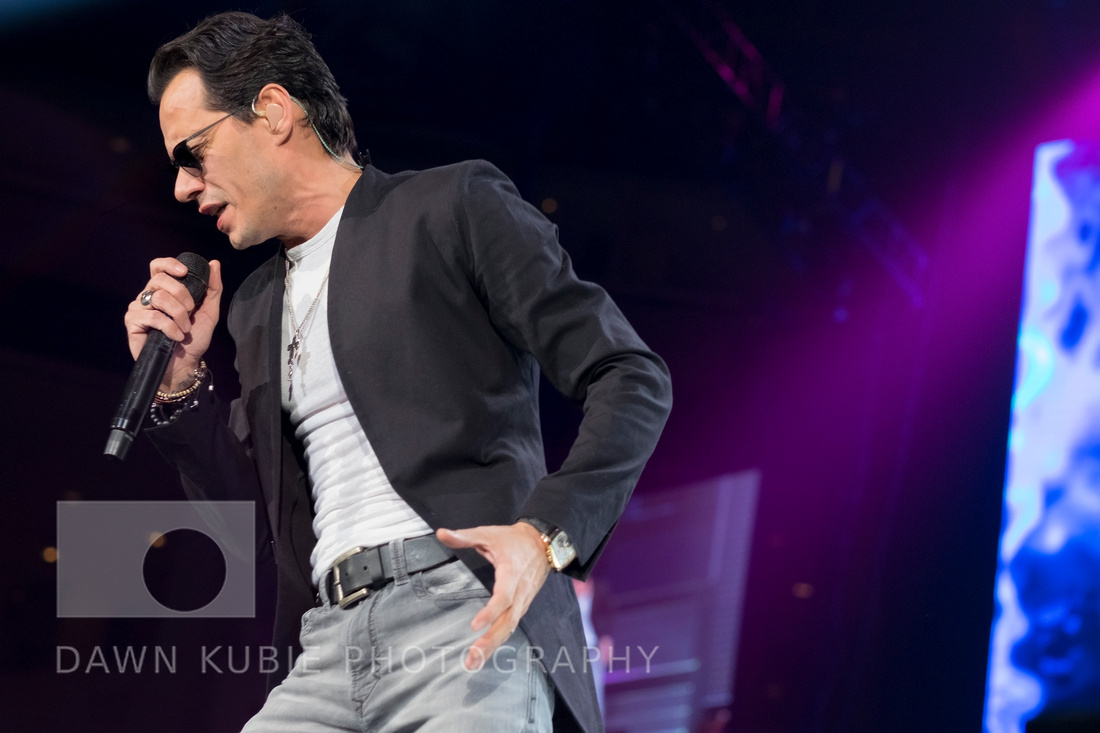 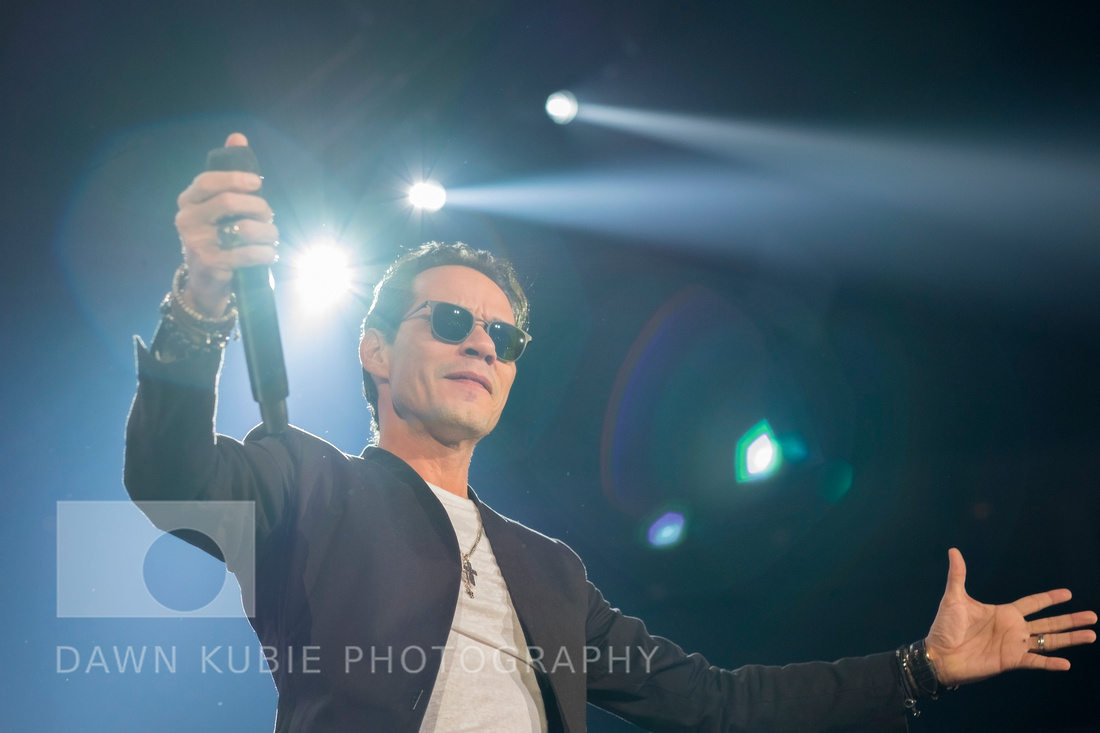 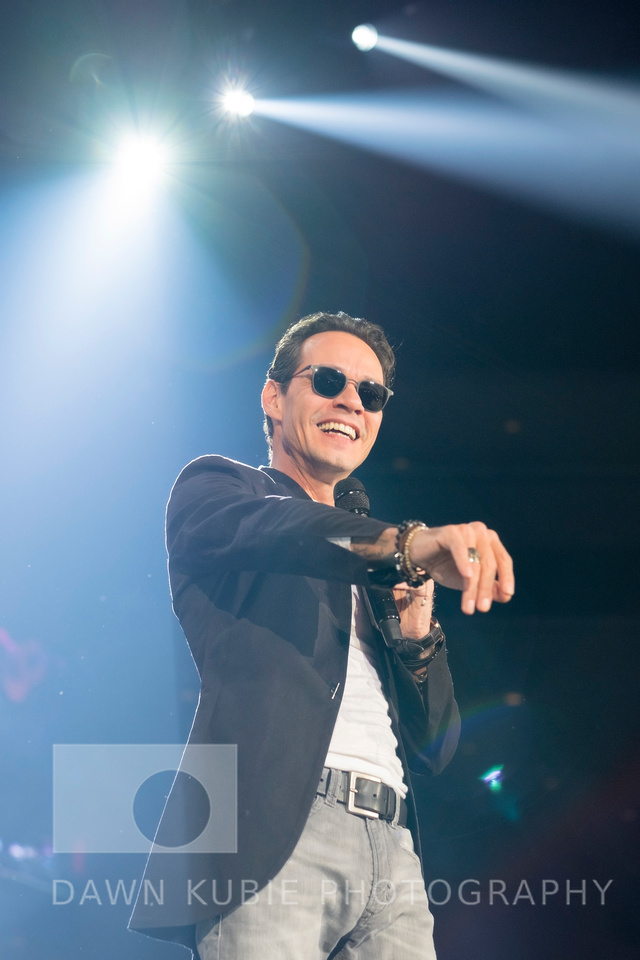 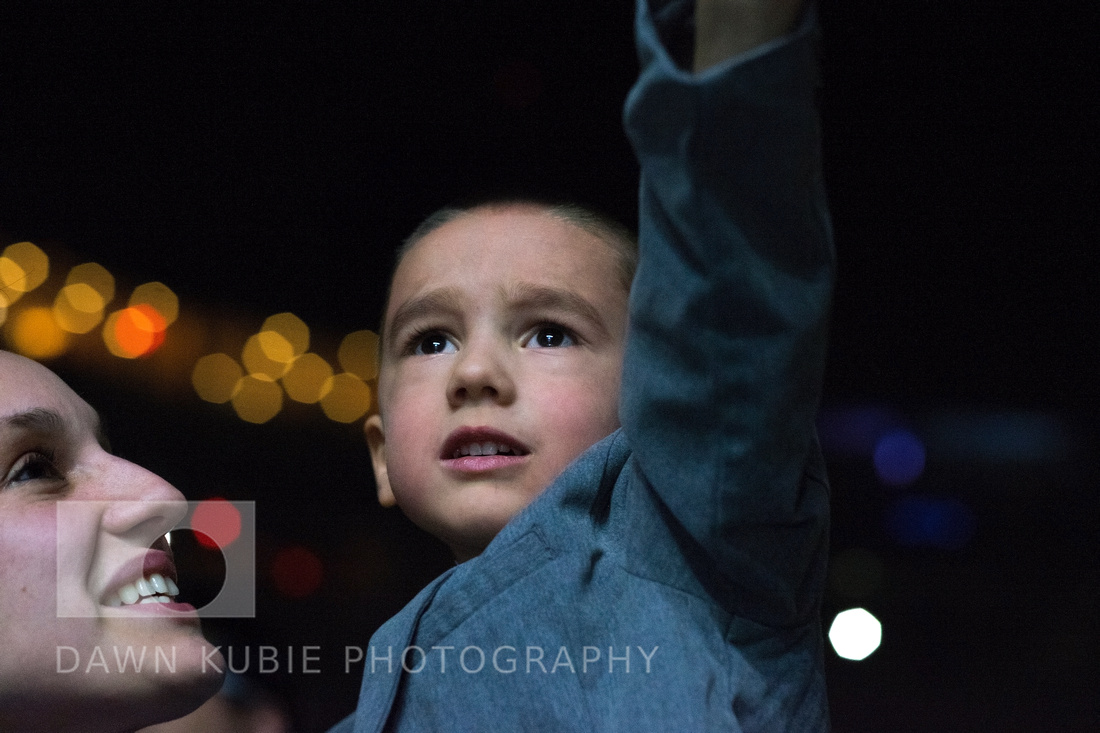 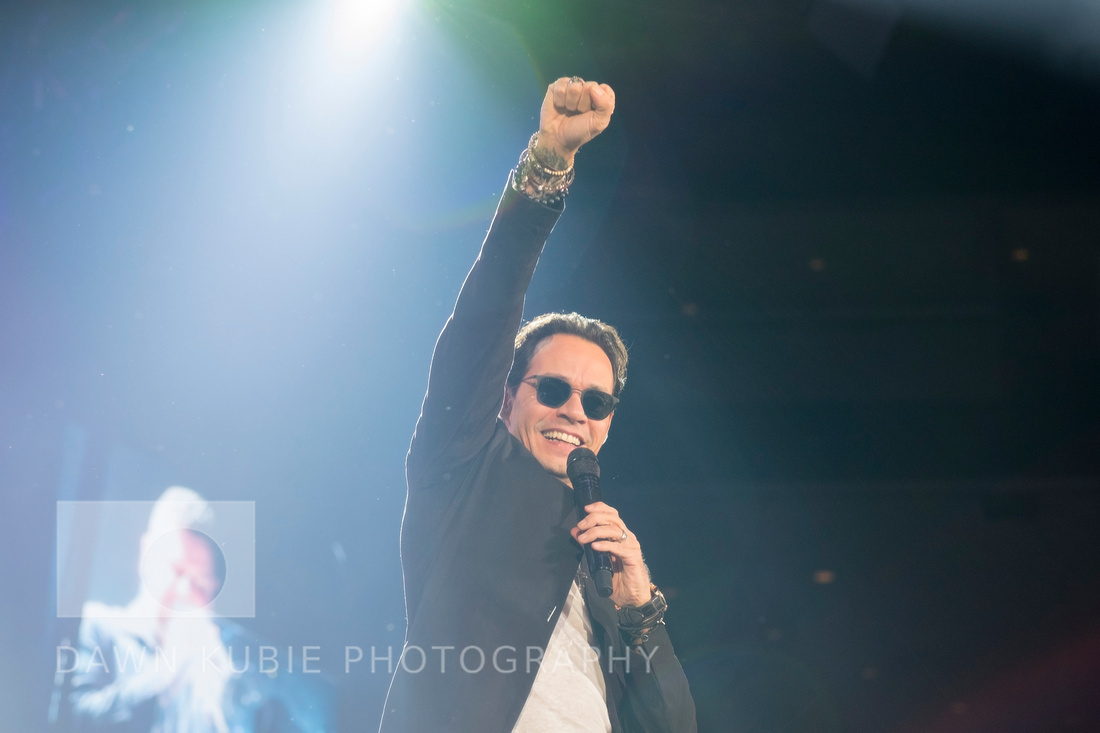 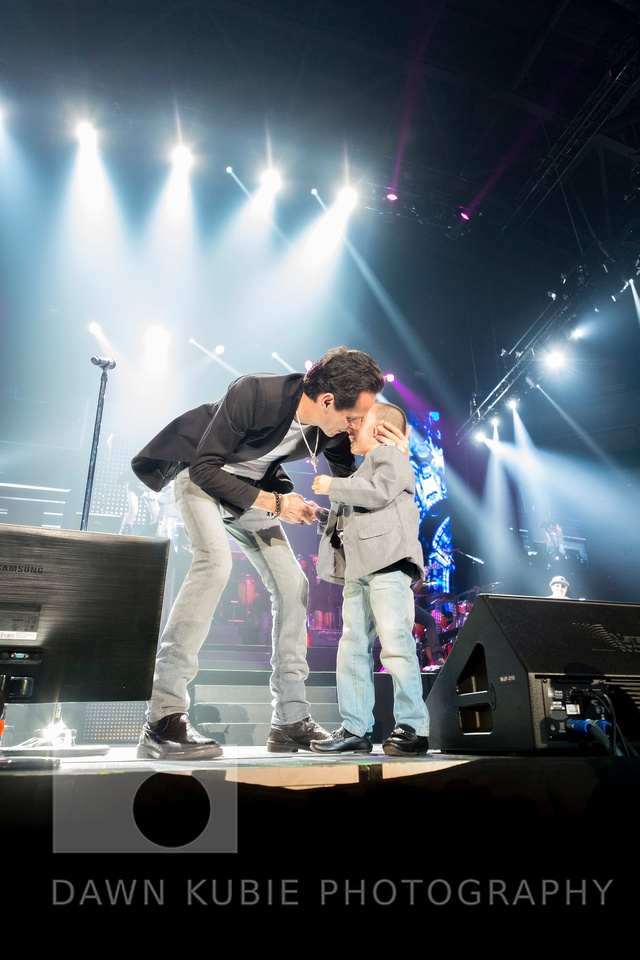 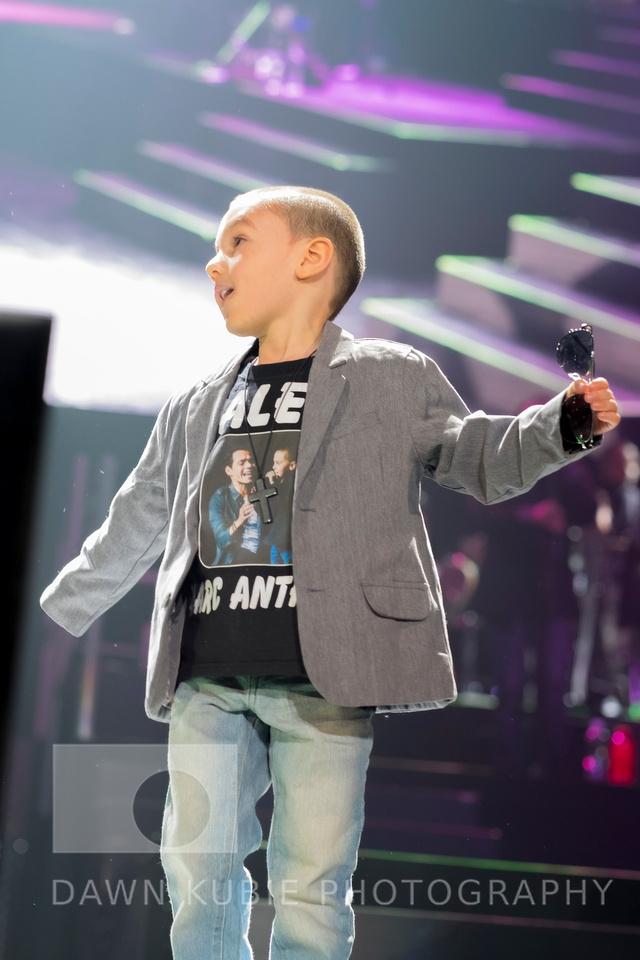 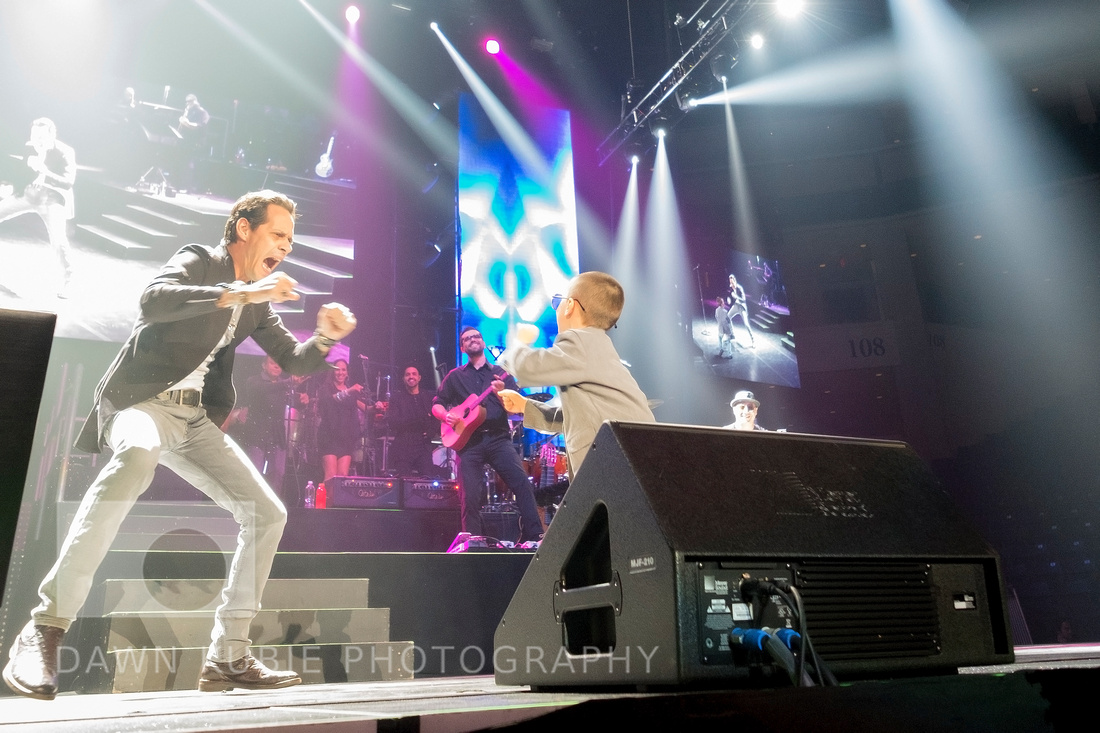 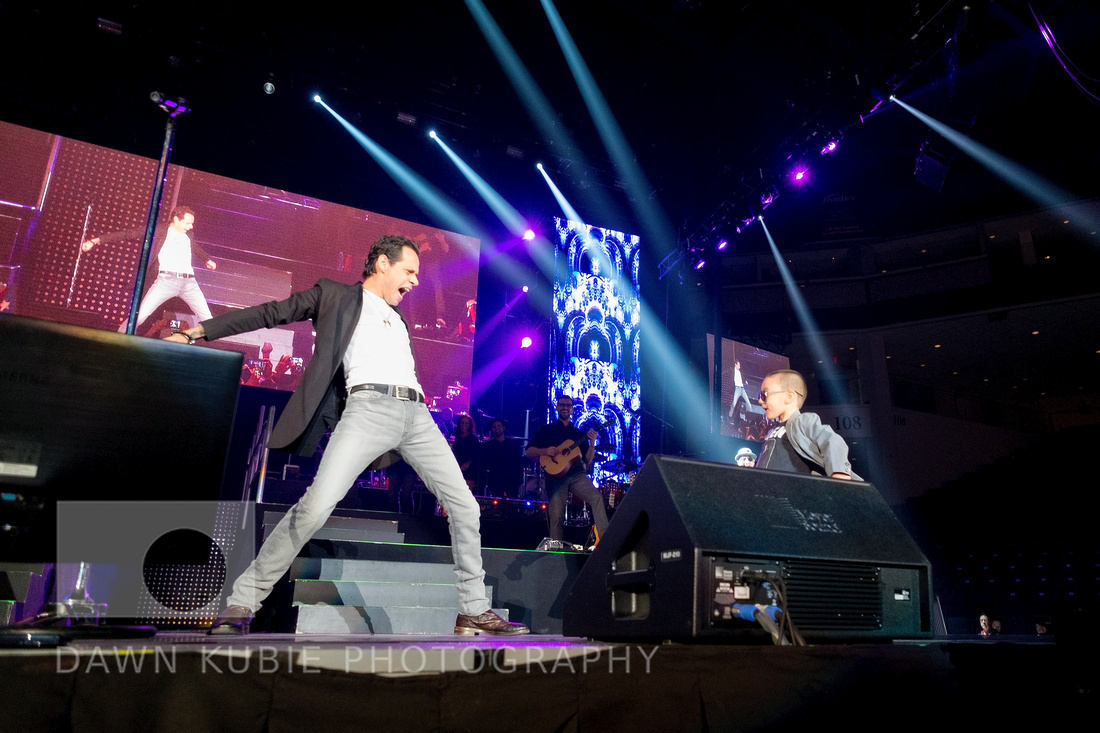 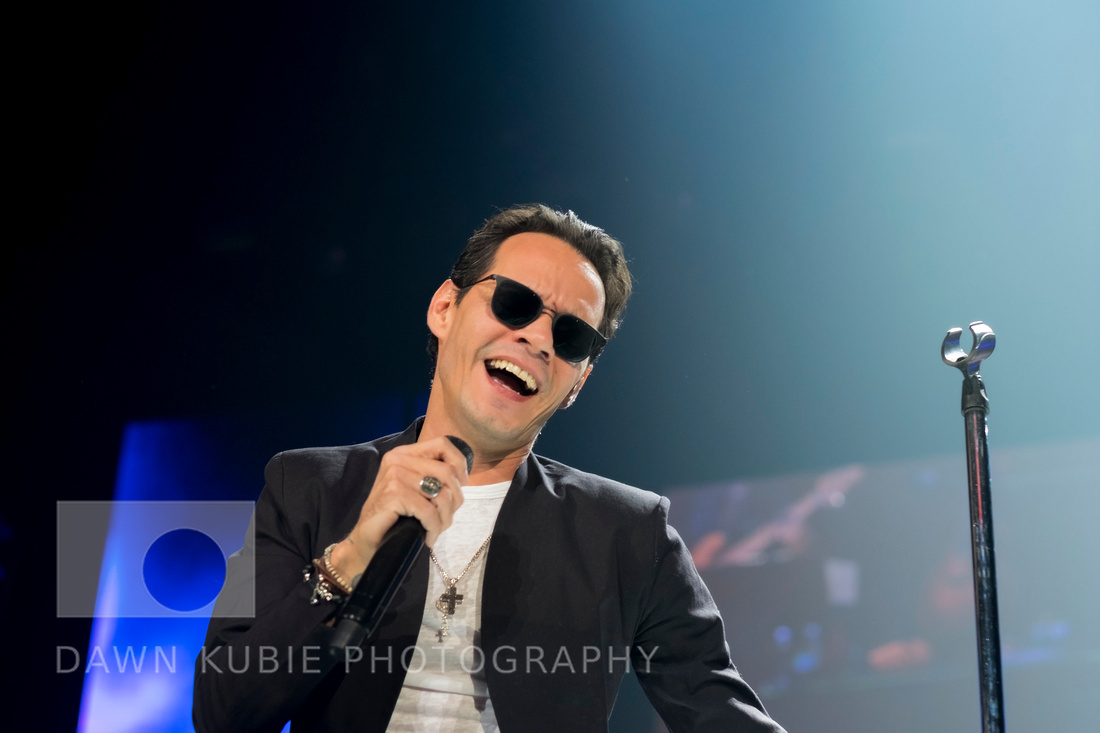